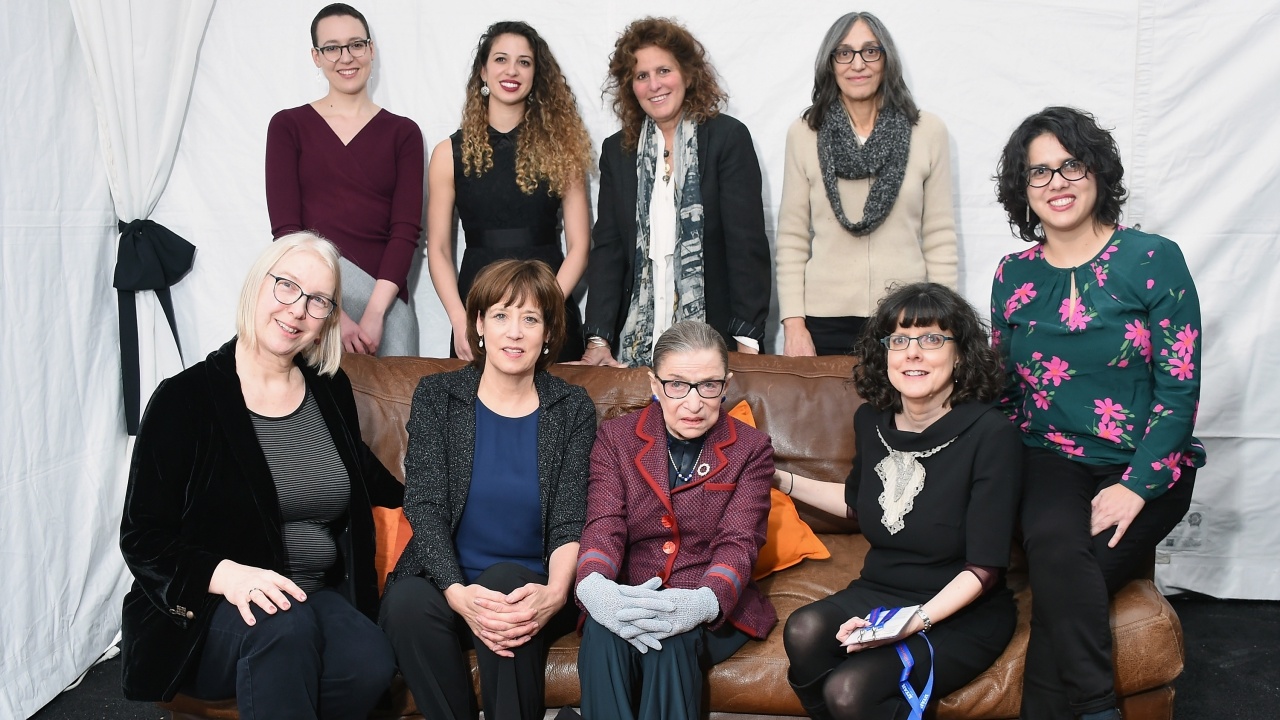 On the Basis of Sex. I'm gonna go out on a limb here and guess that you probably didn't expect those five words to come out of my mouth this morning. No, that's not my version of a clickbait headline to get you to listen - although that probably just happened - but this is the title to the new movie based on the life of Supreme Court Justice Ruth Bader Ginsburg.

Progressives and liberals have been hovering over YouTube like a pack of rabid wolves, anxiously awaiting the first trailer to drop. And - three days ago - they got their wish. Something in the last few seconds caught my ear. Watch:

Now my first thought after hearing that went something like this: The word "freedom" is literally the fifth frigging word in the first sentence of the first amendment. It shows up for the second time just two sentences later. How do you screw that up? I always assumed that liberal Hollywood movie makers had never really read the Constitution, but this is just sad.

But then I had another thought. Either liberal Hollywood forgot that the Constitution changed in 1791, or they actually prefer the vaguer pre 1791 version of the constitution where God given rights can be excluded if the state so pleases. Think about it. The Bill of Rights is the single greatest roadblock to the radical left's "progress." Do you hate the fact that private gun ownership encourages self reliance and personal freedom? Do you also hate the fact that dissenting views, opinions and speech can't be silenced and crushed? Then the Bill of Rights is a clear and present danger to you're agenda. It's enemy number one.

You see the new Left, the Left that is radically moving further and further towards the extreme, absolutely abhors the year 1791.

You see the new Left, the Left that is radically moving further and further towards the extreme, absolutely abhors the year 1791. They wish it never happened. The Bill of Rights is a constant reminder that some FREEDOMS can't be given by the government, they're granted by GOD. And that thought - you being aware of that - scares the hell out of them.

Now it's possible I thought too much into this. It's also possible that the screen writer made a simple mistake and thought Ruth Bader Ginsburg was actually born before 1791, figuring it would be a nice tip of the hat to her longevity. I can actually see how you could make that mistake. But it's also possible that this is a sign of the times we live in. The Bill of Rights is under attack, maybe more now than ever. It's never been more important to let the Constitution of 1791 be our guide, true north and lighthouse.