TODD: Brian in Shawnee, Kansas, joins us on Rush's show. Brian, it's Todd Herman filling in. And you have a Rush and Kathryn story? 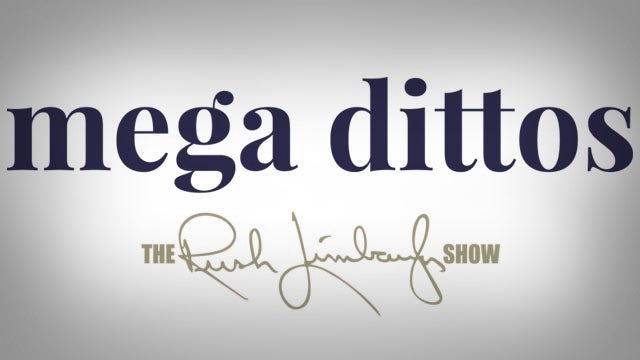 CALLER: That went on for several days. Eventually they gave up on me and they left a voice mail. It was Rush and Kathryn letting me know I'd won a contest.

TODD: And you missed the call.

CALLER: I missed the call. One of the biggest mistakes of my life.

TODD: (laughing) So you did not get to speak with them?

CALLER: I did not.

CALLER: Later, one of their representatives called me and told me everything I won, and it was huge. The great part of it was next year I got a check for several thousand dollars saying, "This is to pay the taxes on what we gave you last year."

CALLER: Who does that?

TODD: Rush and Kathryn paid the taxes on what they gave you?

TODD: So what would you have said?

CALLER: I would have told them what a big fan I am -- 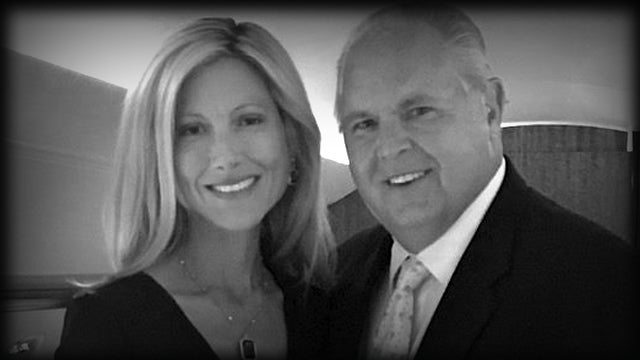 TODD: Yeah. Yeah, a lot of people are feeling that way. Listen, I had an experience when my father passed that has inserted in me a knowledge that I met my father's spirit. I know it. It's not even debatable for me. I know what happened. I was lucid and awake, and I do believe that Rush accepted the will of God and he did it with grace.

I think he's wanted us to live. Ali, who's been with the program forever, and I were talking prior to show, that Rush would want us to laugh and enjoy this medium, this medium that he saved, radio. Right? So that's a great phone call. I'm sorry you didn't get to speak with Rush. That is a fantastic phone call. Thank you, Brian.